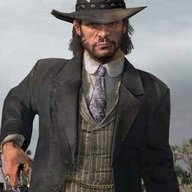 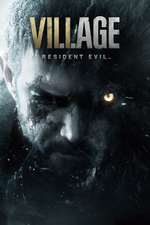 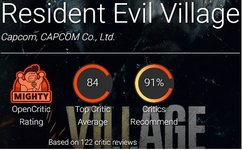 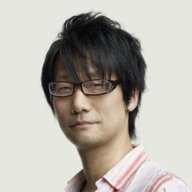 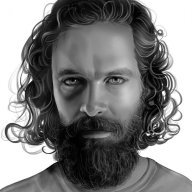 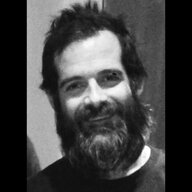 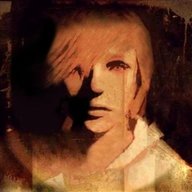 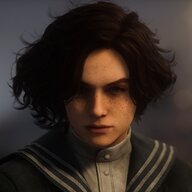 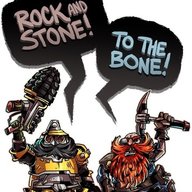 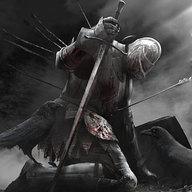 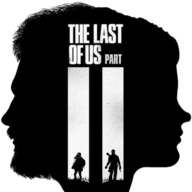 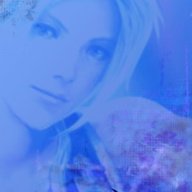 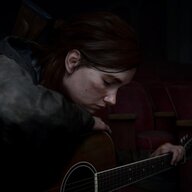 Whether you will enjoy Resident Evil Village to the fullest strongly depends on your own expectations. This eighth part trades in some of its suspense and action for visual splendor, which is great if you want to get yourself carried away by the common thread in the story. The big advantage of this part is that Ethan is no longer the anonymous dude and is starting to take on some character, but unfortunately, Resident Evil Village has lost some narrowness. The last part of the game in particular lost my interest due to Capcom's dubious choices, but I still don't regret my eight-hour adventure.Hopefully Capcom will be able to bring back the oppressed feeling a bit in part 9 - the final piece of the Winters trilogy.The real lack of the real horror feeling prevents me from giving Resident Evil Village a higher score, as much as I would like to.​
این نقد ممکنه فیک باشه
آخرین ویرایش: May 5, 2021
Reactions: Romell, s.snake2, m.a.t و 11 کاربر دیگر