The entire open-world is in danger.
THE PLAYER is out for a friendly frolic of CRIME CAPERS when suddenly ambushed by EVIL GOOD GUYS. They will stop at nothing to end his RAMPAGE OF DOOM threatening the citizens of Theftropolis City. Are YOU bad enough to defeat the EVIL GOOD GUYS?
RETRO CITY RAMPAGE lets you play as THE PLAYER. Take the wheel with five-finger discounts on over 30 vehicles and wield over 20 weapons that will make you say "WHOA"! Run down innocent pedestrians to hear the magnificent monophonic modulated sounds. Order a pint of "SOUR MILK" from the barkeep to make yourself sick and avoid taking responsibility for your actions. At some point, defeat the EVIL GOOD GUYS then relax and go do it, when you want an ICED TEA.​
A parody of the open-world action genre, Retro City Rampage takes modern game mechanics and mashes them into an authentic 8-bit experience.​
Equal parts fast paced arcade action and an epic mission based story mode, it's all the driving and shooting you'd expect and a whole lot more! With missions that twist pages straight from classic game experiences, you get to re-live and rewrite history in a way only a modern anti-hero could!​
When it comes to enemies, weapons are only the beginning! Put on your boots and jump on their heads! Toss 'em around to knock the rest down! Become truly unstoppable with awesome power-ups!​
Through its world, characters and missions, Retro City Rampage lampoons the entire 8-bit era –from its games to the TV, movies and pop culture!​
• • An interactive open-world filled with shops, arcades and casino games.
• Over 60 Story Missions – Missions span every genre, from driving and shooting to stealth, rhythm, swimming, questing and more
• Over 40 Arcade Challenges – Quick pick-up-and-play action with leaderboard competition and replay sharing.
• Official Crossovers and Bonus Games – Super Meat Boy, BIT.TRIP: Runner, Epic Meal Time, Minecraft and more.
• Over 50 Vehicles to Drive and Equip – How about a skateboard with a rocket launcher or a shopping cart with nitro?
• Over 25 Weapons and Power-ups – From a bionic arm to a light gun, a boomerang to a “ghost busting” proton beam.
• Playable Characters and Cameos! – Play as characters from other games, as legendary game developers, TV personalities and celebrities.
• Customize your character with one of over 200 styles.
• 2.5+ Hours of Music (13 radio stations) – Critically acclaimed, IGF Nominated soundtrack by virt (Contra 4, Double Dragon: Neon) Freaky DNA (NBA Jam) and Norrin Radd. Available digitally, on CD and Vinyl.
• Video ******s
- Tube TV/Scanline/Dot-Matrix simulation (& some RED/BLUE 3D games)
- Color Modes – Make it more system accurate to various platforms from EGA and CGA to the NES, SMS, C64, Apple II and more.
• Leaderboards & Video Replays​
Lock and load your lightgun. You've just entered RETRO CITY RAMPAGE.​
System requirements:
• Windows XP/Vista/7​
​ 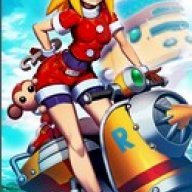 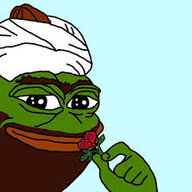 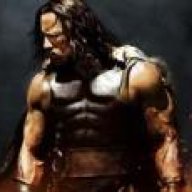 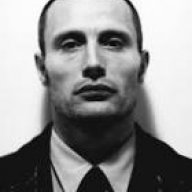 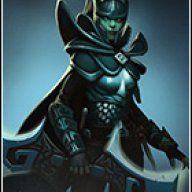 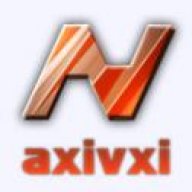