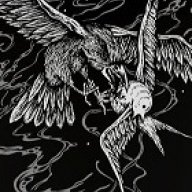 Dark is the path in the absence of light 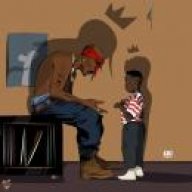 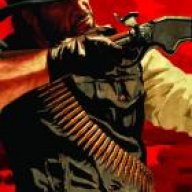 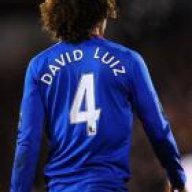 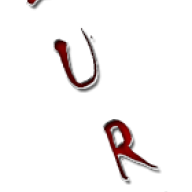 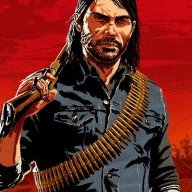 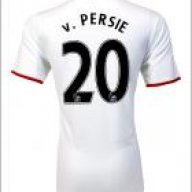 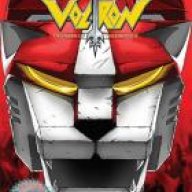 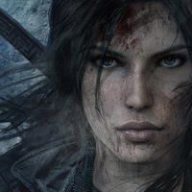 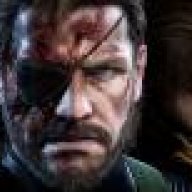 2K announced that WWE 14, which will likely go under the name WWE 2K14, will be available across all major platforms and distribution channels. Given that PlayStation 4 (PS4) will officially be out this fall, and the next Xbox is expected as well, that means wrestling could make the next gen jump this year. Even if it only goes to Wii U, that will mark the first next gen wrestling title for the franchise.
بیشتر...