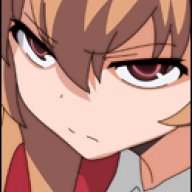 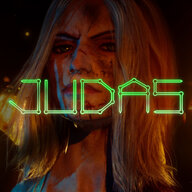 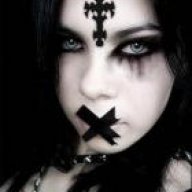 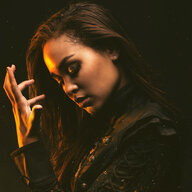 In CD Projekt the followers of goodness turst 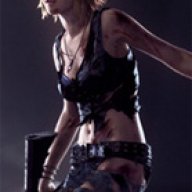 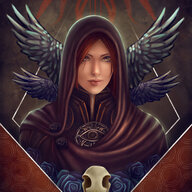 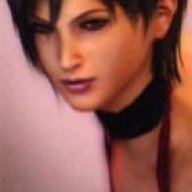 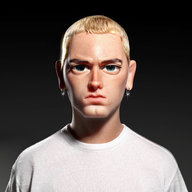 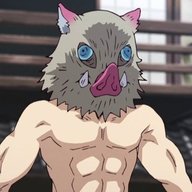 Other trees, Swordsmanship and Alchemy
New strikes under Swordsmanship, boosts like improved stamina and parrying
Mutation mechanic under a different development path
Not much information given about Alchemy path, other than it being based on potions

Horse could be used to access long term stash, as well as Inns
Team aware of frustrations of inventory management in The Witcher
Committed to a less tedious process

Crafting critical to maximize Geralts potential, but weapons and armor can be found in many ways
Players can customize their crafted weapons with some components, ie, monster scales for leather in armor

Each armor piece has unique appearance, new cloth simulation tech.
Barber is in from the get go. Dyeing hair is OUT OF QUESTION, White Wolf.
بیشتر... 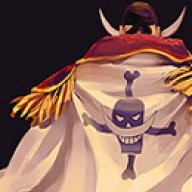 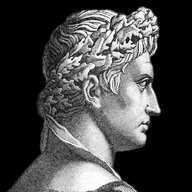 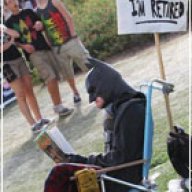