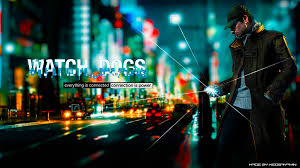 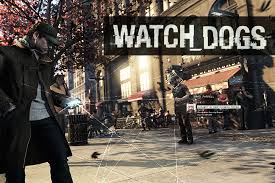 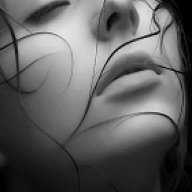 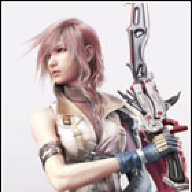 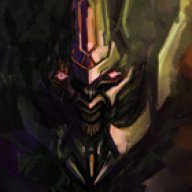 اطلاعات سایتIGN:
During its press conference today, Ubisoft revealed Watch Dogs, a new open-world action-adventure title. After two years of development at Ubisoft Montreal, Watch Dogs is set to “revolutionize the way players interact with each other.”
The game's near-future premise involves a single supercomputer controlling major cities. Our lives are controlled by computers, "but who controls the computers?" The game focuses on data turning against us. Data is interconnected and "everything can be hacked."
Creative director Jonathan Morin from Montreal hosted a short playthrough of the game, played on a PlayStation 3. The game follows a character named Aiden Pierce who uses his "fists and wits." Aiden is described as an antihero who can hack into anything at any time.

The game is set in Windy City, a fictionalized version of Chicago, and featured gameplay that included jamming technology, used in a group of people to make their cell phones stop working. Later in the demo Pierce hacked a traffic light to create a massive 30-car pile-up to trap his intended target.
"Watch Dogs goes beyond the limits of today's open-world games by giving players the ability to control an entire city,"Jonathan Morin, creative director, Ubisoft said in a statement. "In Watch Dogs, anything connected to the city's Central Operating System becomes a weapon. By pushing the boundaries, we can provide players with action and access to information on a scale that's never been seen in a video game before."

Interestingly, scanning a QR code that briefly appeared in the demo leads to dotconnexion.com, which appears to be a viral site related to the club seen in the game.
Watch Dogs is currently slated for release on PC, PS3 and Xbox 360, with no release date announced. IGN will have much more on this promising new game soon. Be sure to check out the Watch Dogs Wiki for more details on this promising new game 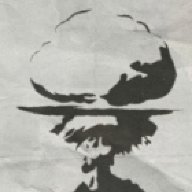 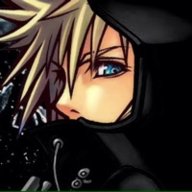