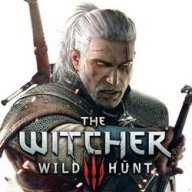 The witcher 3 wild Hunt Is One of the Best Games Ever Made
GameSpot​
Reactions: V Venom, mobin.hb96, residen و 14 کاربر دیگر 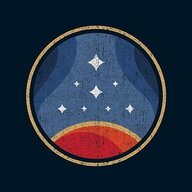 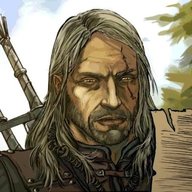 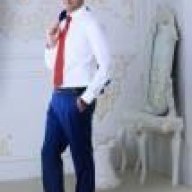 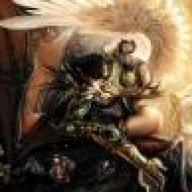 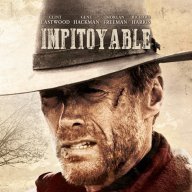 cd projekt board member explained desicion to move up the witcher 3
We don’t want to release the game with bugs that undermine the gameplay
مدیونین اگه فکر کنین منظورش اسسین هست :d 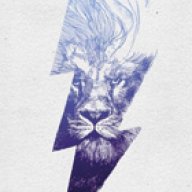 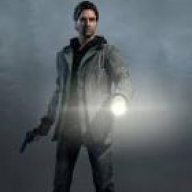 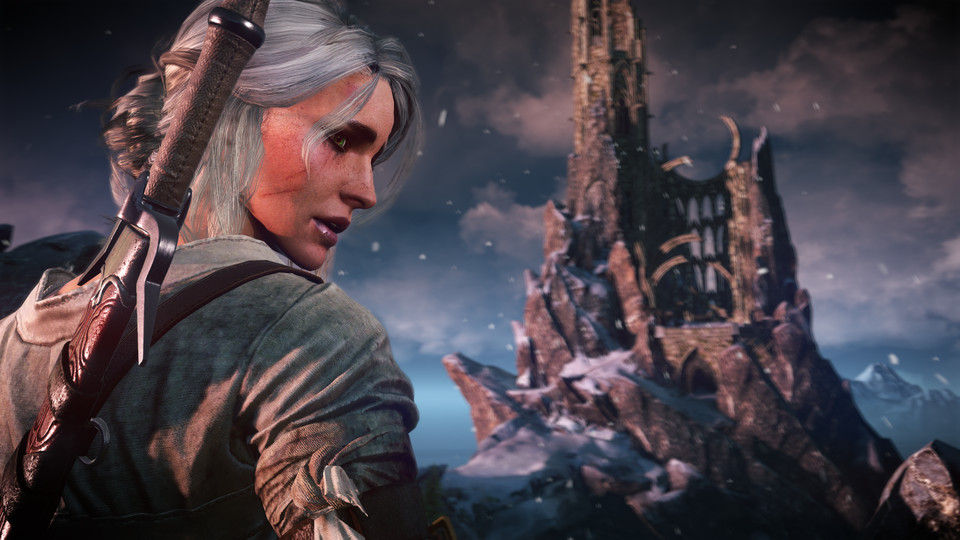 The Witcher 3's Ciri confirmed to be a playable character​

In the fiction of the Witcher universe the main character Geralt is a kind of father-figure for Ciri, who he has trained up in some of the skills of monster hunting he specializes in. In a press released issued today Ciri is described as "a descendent in a long-lost Elven-blood lineage... a powerful, living weapon capable of both healing and destroying the world." She has long been known to be the object of the game's great evil, known as the Wild Hunt.
بیشتر...

"CD Projekt Red decided that introducing another character and telling parts of the story from her perspective would greatly benefit the overall experience," CD Projekt said in the release.
بیشتر... 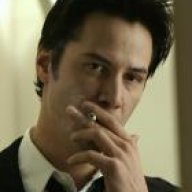 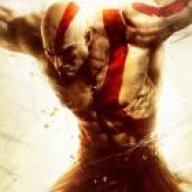