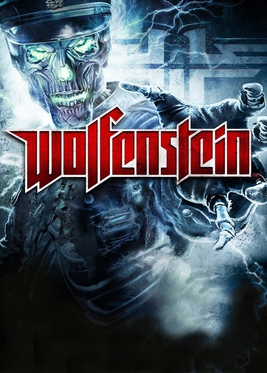 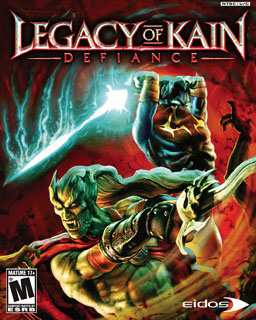 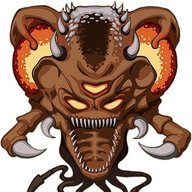 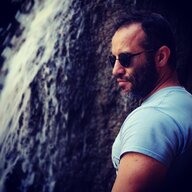 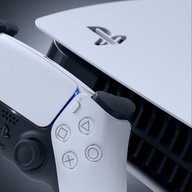 [h=1]Legacy of Kain animation storyboard surfaces, may point to new game – rumour[/h] Legacy of Kain license holder Square-Enix registered a domain for what appears to be a new game in the series called ‘War for Nosgoth’. We covered the filing this morning, but it appears that storyboard concept art for the project has now surfaced via an artist’s LinkedIn profile.

OXM reports that artist Richard Buxton worked on something called “Legacy of Kain videogame animation pitch” while he worked at a company called Passion Pictures in 2011.
The project could have something simple like a proof of concept pitch, or something as equally as simple and uninteresting, but we’ll let you decide for yourselves.
Meanwhile, you can check out the storyboard in question over at Buxton’s online portfolio. It certainly looks like Legacy of Kain, what with all the vampire teeth and such.
What do you think?
بیشتر...