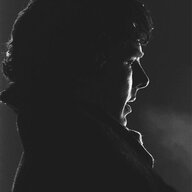 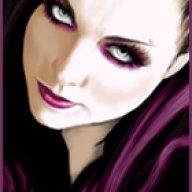 
It's clearly a game about Guntz from the Klonoa series!

The "sun sets" line is a reference to his theme tune, which first appeared in Klonoa Beach Volleyball under the title "Sunset Court." The "steel stallion" refers to his hover bike, Red Clan. The part about "wind" would normally refer to Klonoa since he's the child of the wind, but if Guntz is the star instead then he'd be taking up that spot and therefore symbolically becoming the new one who represents the wind.
بیشتر...

Namco Bandai Are Publishing A Motocross Game In The U.S. | Siliconera